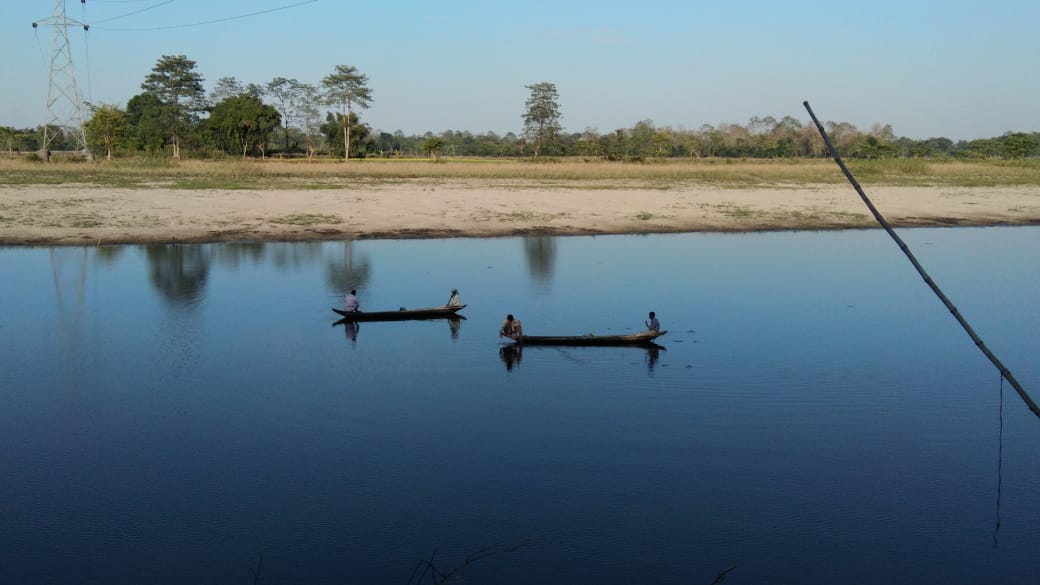 Majuli Island in Assam is famous for its century old Vaishnavite Monasteries. It has become epicenter of Assamese culture and literature. Nestled within the heart of the River Brahmaputra in Assam, Majuli is world’s largest inhabited River Island. It has been acclaimed by UNESCO as one of the wonders of the globe. At about 350 Km from Guwahati this island is a bio-diversity hot spot and ecological landscape.

Stuffed with wetlands, Majuli is home to 95 resident’s bird species and 18 winter migratory bird species. It’s also been declared as Important Bird Area. It also encompasses a no of reptile species including several snakes, lizards and turtle species. The list of mammals includes the dolphins, fishing cat, jungle cat.

Majuli has become the epicentre of Assamese music, literature, culture and dance forms. The century old Musk making culture still prevails in the famous Samaguri Satra. Majuli is Assam’s own heritage island that’s filled with colorful festivals. Raas- Festival , the three day festival held within the satra(Monastery) premises during mid- November to celebrate the love of Radha and Krishna, is that the biggest.

The villages are inhabited by the Mising tribal people which is that the only river side tribal community of Assam. They sing the best songs and dance the foremost vibrant dances. They celebrate the colourful Ali-Aye-Ligang festival within the February- March to mark the showing of seeds with dance, songs and music. Tourists can stay during a typical bamboo platform house within the Mising villages to enjoy this festival. While the satras are the living museums of art, culture, music, dance, theater and handicrafts, the sattriya dance forms found place alongside other classical dance types of India.

The nearest Airport to Majuli is the Jorhat Airport which is well connected with the other major cities of India. Tourist can fly to Jorhat and from there hire a taxi to Nimati Ghat. There after charter a ferry to Majuli. One can also hire a taxi from Guwahati.

Majuli has many good Hotels and Home stays. The Prashanti Lodge owned by Assam Government, The enchanting Majuli, Deka Chang are some of them. 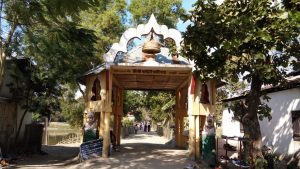 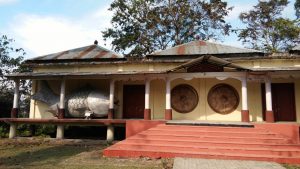 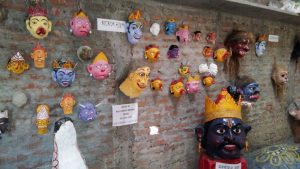 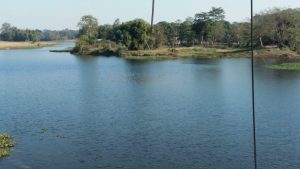 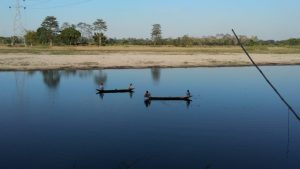 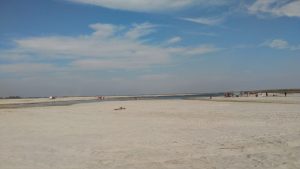 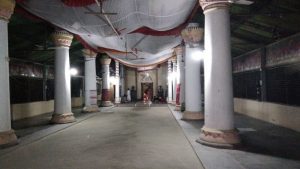 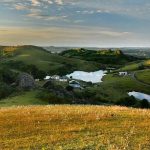 Mawphanlur -Explore the undiscovered land of Meghalaya Next

We are glad that you preferred to contact us. Please fill our short form. One of our friendly support member will contact you shortly.