For a visitant, Tripura, one in every of the comparatively unknown vacation destinations of North East India may be a bundle choked with surprises. The former princely state of Tripura finds mention in ancient Indian texts like The Mahabharat and upon a pillar currently in Allahabad, that is erected by King Samudragupta. Dominated once by a series of 183 Kings, the dominion its celestial point within the year 1490 underneath Prince Dhanya Manikya.

It’s cross culture ethnic diversity, its ancient Temples, its gigantic tracts of natural beauty and its made tradition of handicrafts square measure tempting enough to draw the discerning vacation maker.

One of the foremost necessary attraction of Tripura is that the ancient Temple of Matabari additionally called Tripura Sundari another is that the sixteenth century Kali Temple the Kasba Kali.

How to reach there:

The capital of the state is Agartala; the Airport here is served by flights from Kolkata, Guwahati and Silchar. The nearest railhead is Agartala Railway station.

Best time to visit: Throughout the year ( Specially September to March). 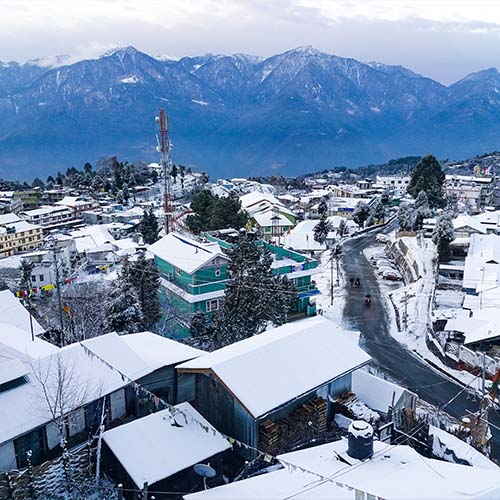 We are glad that you preferred to contact us. Please fill our short form and one of our friendly team members will contact you back.