Manipur is a state in North East India with Imphal its Capital bordering Myanmar. It is bounded by Nagaland in the North. Kohima is the capital of Nagaland and Dimapur is the commercial city of Nagaland. Manipur has been at the crossroads of Asian economic and cultural exchange for more than 2,500 years. Manipur is also famous for its years old art, cultural and history. 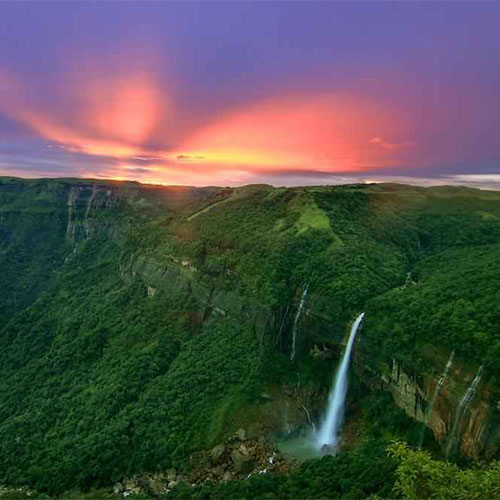 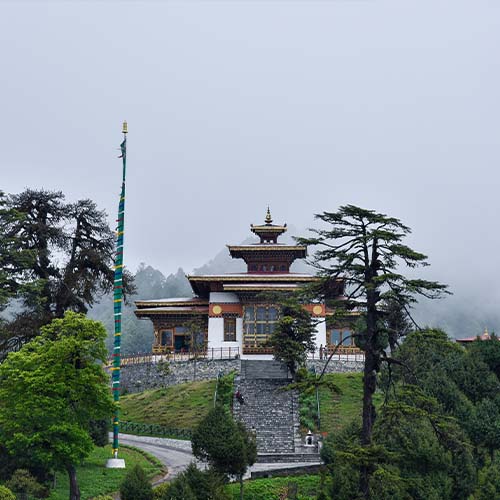 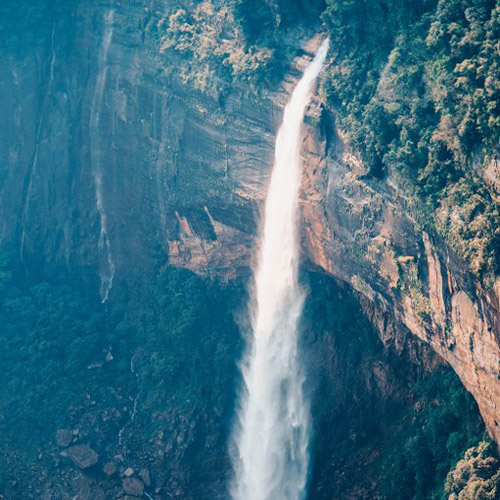 We are glad that you preferred to contact us. Please fill our short form. One of our friendly support member will contact you shortly.